Amanda Bennett to Co-chair Pulitzer Board 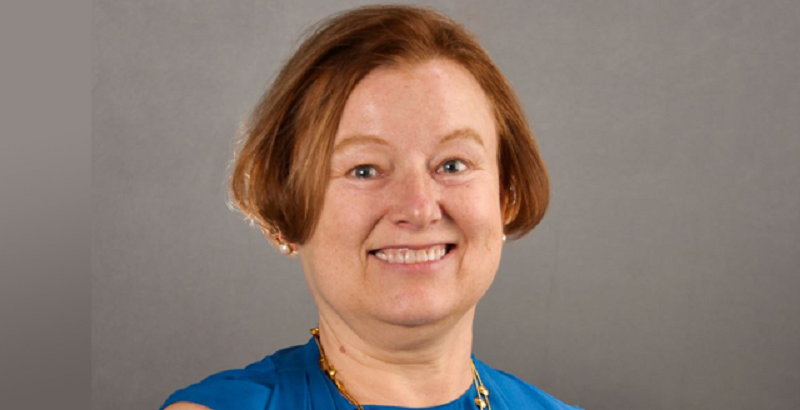 NEW YORK CITY — Amanda Bennett, a Pulitzer Prize winner, was elected to co-chair the Pulitzer Prize board with David Kennedy, the prize-winning historian and Stanford professor. Ms. Bennett is a DJNF alum and executive editor for Bloomberg News. Both have been on the board since 2002.

Her other editing positions include The Philadelphia Inquirer, the Herald-Leader, Lexington, Ky., and The Oregonian in Portland where she led a reporting team to a 2001 Pulitzer for public service for an investigation on the failings of the U.S. Immigration and Naturalization Service. She was a reporter for the Wall Street Journal for 20 years covering beats including the auto industry, the U.S. departments of defense and state, national economics and China. She shared a Pulitzer for national reporting with Journal colleagues in 1997 for coverage of the fight against AIDS.

Ms. Bennett is also on the board of the American Society of News Editors, the Loeb Awards, the Temple University Press and the Rosenbach Museum in Philadelphia. She was a 1974 Fund reporting intern at The Wall Street Journal in Atlanta.