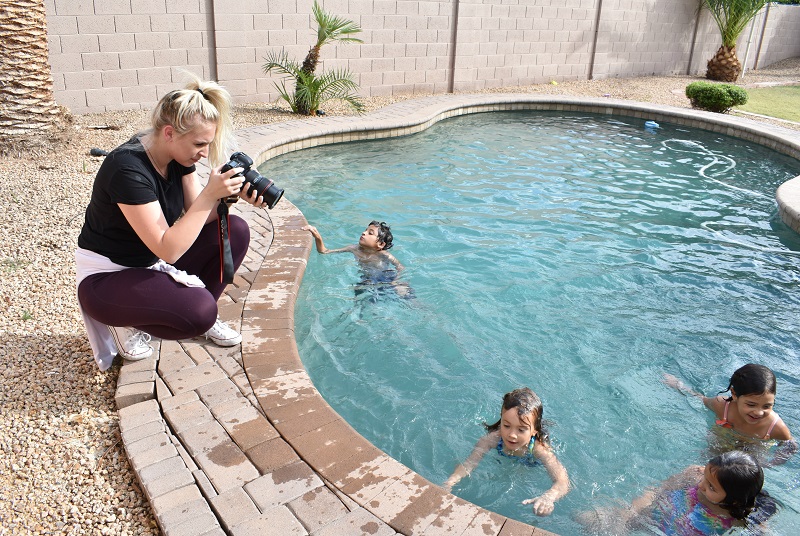 The program is led by Michael Wong, director of career services at the Cronkite School of Journalism. After completing the residency, interns reported to digital newsrooms to put their finely honed skills to work.

News organizations can go to dowjonesnewsfund.org or email linda.shockley@dowjones.com to inquire about hiring digital media interns for summer 2018.

Take a behind the scenes look at the 2017 digital media residency: