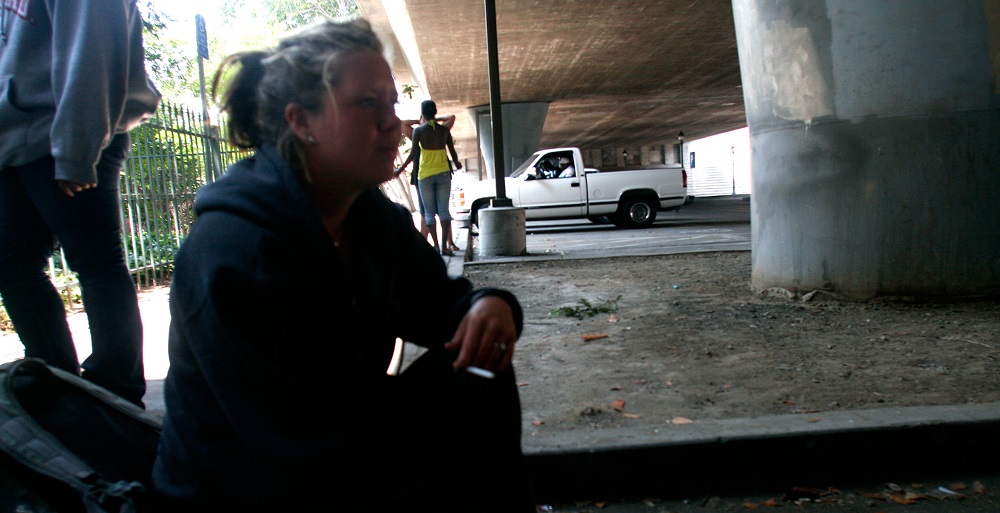 In a split second on Nov. 20, Josie Green decided to save a life. For that she was honored though the man she rescued later died.

Ms. Green, a freshman at Minnesota State University, Moorehead, a scholarship winner in the 2008 Dow Jones Newspaper Fund Photography Competition, was out for a run gathering inspiration for an English assignment about nature. When she saw Lucas Littleghost, 29, of West Fargo, N.D., fall from a train bridge into the icy Red River, she jumped in to rescue him.

“I don’t really know what I was thinking. It didn’t hit me until I touched the water,” she said. With her elementary instruction in swimming, she was able to keep his head above water and pull him to safety. He was hospitalized in Fargo but died on Nov. 24.

Littleghost’s family, police, rescue and community groups have hailed Josie as a “true warrior.” The family invited her to his funeral Dec. 4 where she was presented with a star quilt and an honor song by a drum-group. Ms. Green is a member of the Oglala Lakota Nation, who grew up in Wilmot, S.D. Her father Jim posted a video of the Honor Song on YouTube.

Ms. Green’s winning photograph for the Mosaic workshop newspaper was of a homeless teenager, cigarette in hand, oustide a San Jose drop-in center. She said on the assignment she talked and joked around with the teens, never whipping out her camera right away.

“I asked them if I could take their picture. Some said ‘OK,’ some said ‘no.’ Eventually all of them were trying to get in front of the camera,” she said.

Her act of bravery in Fargo has won her congratulations, calls from the media, speaking invitations and other awards. For now she’s focusing on studying graphic communication and photography courses while adjusting to freshman year.