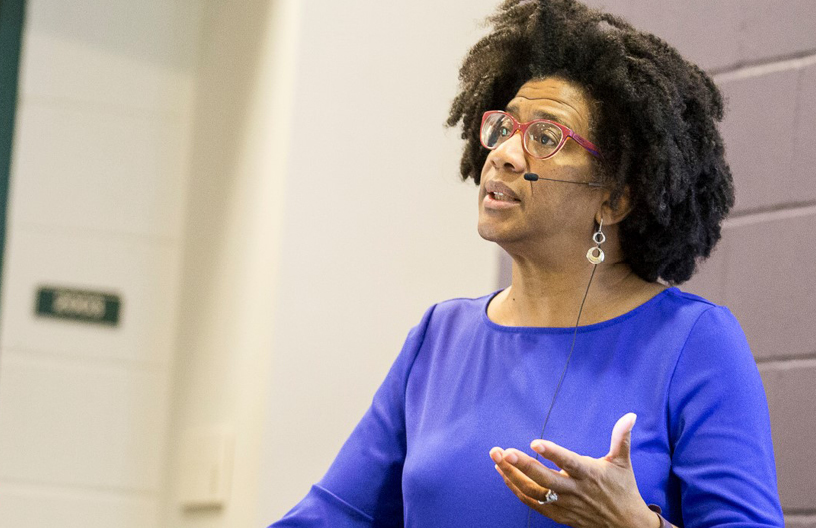 DJNF is a private foundation founded in 1958 by editors of The Wall Street Journal and supported by Dow Jones. It promotes careers in journalism by providing paid professional summer internships for college students with newspapers, news services, websites and broadcast outlets. It also funds high school workshops and publishes career literature. Diversity and inclusion are central to its work.

Ms. Shockley is the first African American and the first woman to lead the Fund. She joined the staff in 1988 as assistant to the director and was promoted to deputy director in 1992. She previously worked for 12 years as an education reporter, news editor, bureau chief, columnist and city editor at what was then Gannett Suburban Newspapers in Westchester County, New York.

Against the background of the pandemic this summer, the Fund was able to secure remote, or virtual, internships for almost all of the 78 interns it selected and provide additional financial support and mentoring. Forty-seven percent of the interns came from diverse backgrounds.

“I’ve enjoyed seeing the dividends the Fund has paid through the careers of professional journalists who are central to keeping our nation informed,” Ms. Shockley said.

When he informed the Fund’s board of directors of her plans to retire, Richard J. Levine, president of the Fund, said: “It is difficult to do justice to all the contributions Linda has made over her 32-year career with the Fund. . . .Her knowledge of the nation’s newsrooms, personnel and professional organizations is encyclopedic.”

The position has been posted and the selection process is underway. To view the job description and apply, click here.