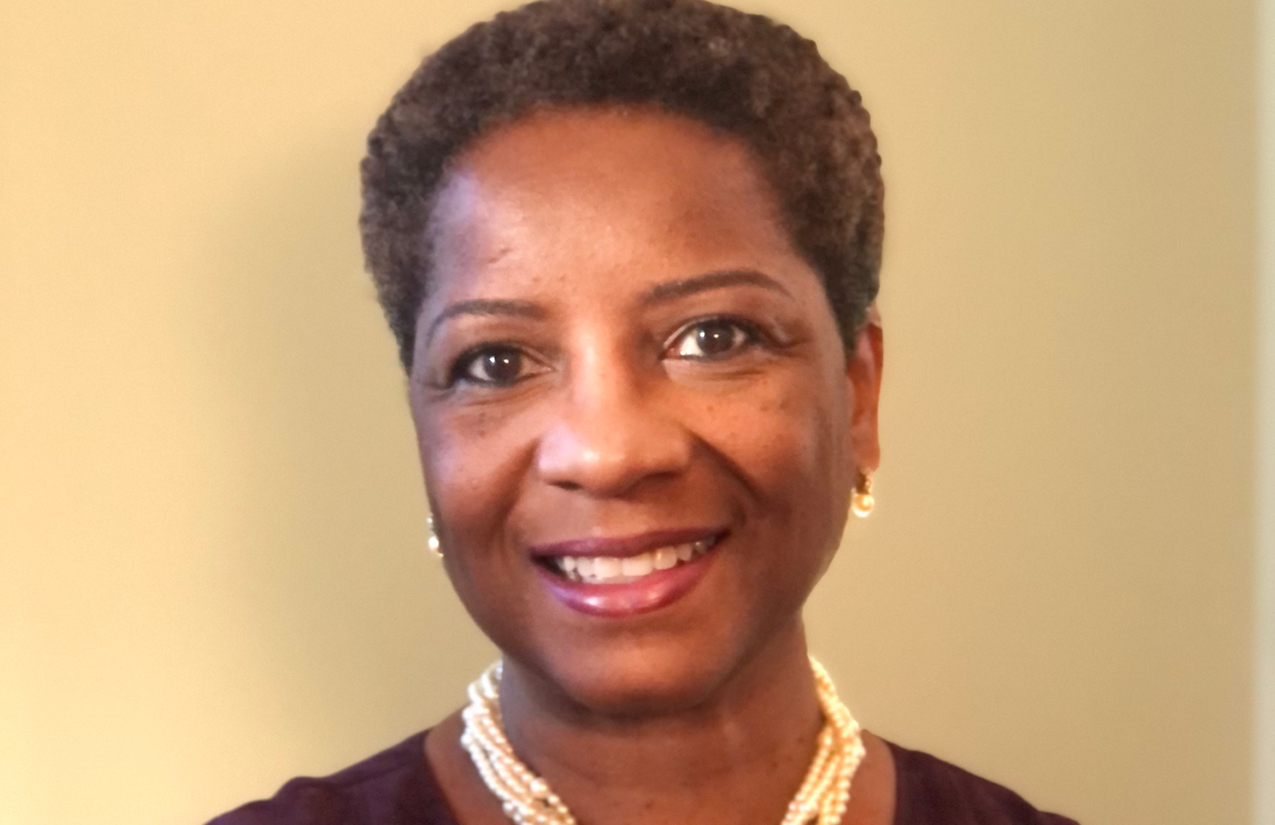 PRINCETON, N.J. – The Dow Jones News Fund announced the appointment of Shirley Carswell, a distinguished journalist and educator, as executive director of the Fund, effective Jan. 4.

Ms. Carswell had a 25-year career at the Washington Post, where she rose to deputy managing editor. For the past seven years, she has taught at Howard University’s Cathy Hughes School of Communications, where she has helped prepare hundreds of young people for successful careers in the news media.

In the summer of 1982, Ms. Carswell was an intern at the Hartford Courant in the Fund’s editing internship program. She will be the first alumnus to lead DJNF, a private foundation.

“This position brings me full circle in my career,” Ms. Carswell said. “As a young journalism student at Howard University, the Dow Jones News Fund editing internship changed my life and put me on an accelerated path to newsroom management. It is a privilege to lead an organization that has had such an impact on my life and the lives of so many others.”

“I’m especially honored to join the News Fund at this pivotal time, when the importance of a strong and free press has been magnified,” Ms. Carswell said. “The News Fund’s mission of seeding the news industry with young, diverse voices is needed now more than ever, and I look forward to working with colleges and news organizations around the country to identify and elevate those voices.”

Richard J. Levine, president of the Fund, said, “Ms. Carswell brings to the Dow Jones News Fund a superb background and experience in daily journalism and education that will help us meet the immense challenges facing the Fund and the news industry. We welcome her leadership.”

During most of her time at the Washington Post, Ms. Carswell served as a senior newsroom manager. She was the youngest person to be named an assistant managing editor when she was appointed and later became the first African-American woman to be elevated to a masthead position as deputy managing editor.

Ms. Carswell directed daily newsroom operations at the Post with a broad portfolio that included hiring and training, financial planning, information technology and special events. She was part of the leadership team orchestrating coverage of major news events such as 9/11 and Hurricane Katrina and was closely involved in the digital transformation that made the Post a leading innovator.

On the Post’s Metro desk and as Metro copy chief, Ms. Carswell set and upheld high journalistic standards and as a manager, she was known for her ability to recognize the potential in people, especially young people. She has mentored hundreds of journalists over the years.

Before joining the Post, she worked for the Detroit Free Press, The Oakland Press, the Richmond Times-Dispatch and Gannett News Service.

Throughout her career, Ms. Carswell has championed diversity in newsroom staffing and media coverage. She is a longtime member of the National Association of Black Journalists and briefly served as interim executive director. She serves on the board of directors of Inside Climate News, an award-winning environmental journalism news site, and the Power Shift Project, a Freedom Forum Institute program that promotes workplace integrity in the media in the wake of the #MeToo movement.