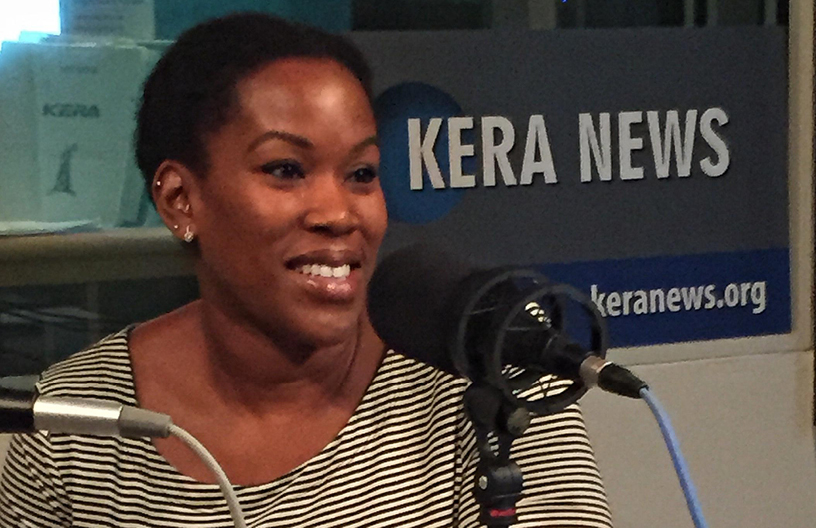 PRINCETON, N.J. — The American Society of News Editors announced it is partnering with the University of Virginia to expand the 2018 diversity survey naming Dr. Meredith Clark, an assistant professor, to direct the project.

According to the announcement, the team will revamp the 2018 survey design and data collection methodology “to establish a quantitative view of the state of diversity in the news media” and include perspectives of journalists to tell the stories behind the numbers. The project is underwritten by a $300,000 grant from the Democracy Fund with support from Google News Lab and the John S. and James L. Knight Foundation.

Forty years after ASNE set its year 2000 goal of parity with the U.S. population, the target has been elusive as the numbers of ethnic minorities continued to grow and the industry failed to keep pace. The new goal for ASNE’s central mission has been set for 2025.

ASNE president Alfredo Carbajal said the agreement will spotlight “challenges and obstacles to produce a more inclusive and diverse journalism.”

Clark said she hoped media will participate in the survey providing transparency and an opportunity to make progress.

“We wish to provide context about the experiences of the journalists in the newsrooms and help publications connect this data to their strategies for covering diverse communities,” she said

Clark is a 2004 alumna of the Fund’s Texas editing residency who worked at the Austin American-Statesman. She earned her bachelor’s and master’s degrees from Florida A&M University and her doctorate from the University of North Carolina at Chapel Hill.

Clark also attended the multimedia workshop at Western Kentucky University in 2012, later served on its faculty and on a team that produced a survey of DJNF digital interns from 1996 to 2013.