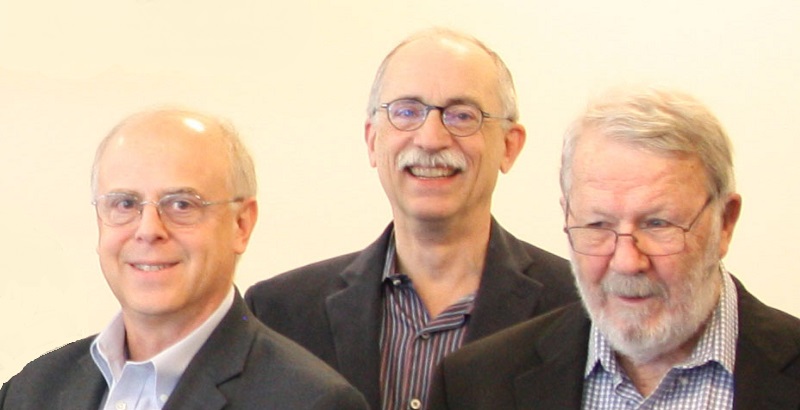 PRINCETON, N.J. — Ken Herts, a vice president of finance at Dow Jones & Co., was elected treasurer of the board of directors of the Dow Jones Newspaper Fund at its annual meeting on Nov. 7. He succeeds Thomas W. McGuirl, who recently retired from Dow Jones as vice president, tax.

Richard J. Levine, president of the Fund’s board said, “Ken Herts possesses extensive experience in managing media finances. We are glad to have his considerable talents and expertise to assist the Fund at this critical time.”