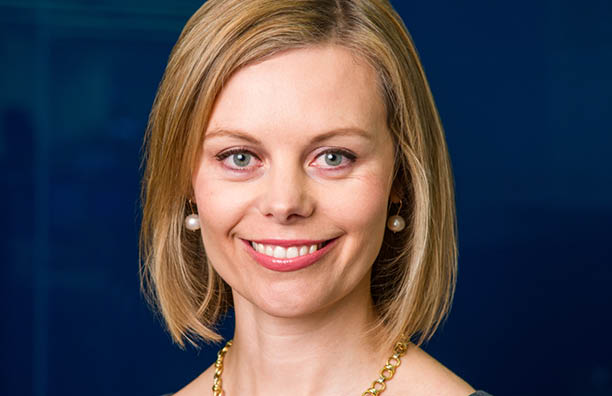 PRINCETON, N.J. — Anna Sedgley, former chief operating officer at Dow Jones, has been elected to the board of directors of the Dow Jones News Fund.

Sedgley has two decades of experience working in executive roles in finance and planning for News Corp divisions in New York and London.

“We are delighted to welcome Anna to the Dow Jones News Fund board,” said Richard J. Levine, president of the board. “With her extensive knowledge of the media industry, leadership ability and strategic insight, she is an excellent addition to the board.”

Sedgley said, “I appreciate the opportunity to serve on the Dow Jones News Fund’s board of directors and contribute to its continued leadership in mentoring the next generation of journalists.”

Sedgley is a Law and Commerce graduate from the University of Adelaide, Australia. She lives in Princeton, New Jersey, with her husband, son and dog.