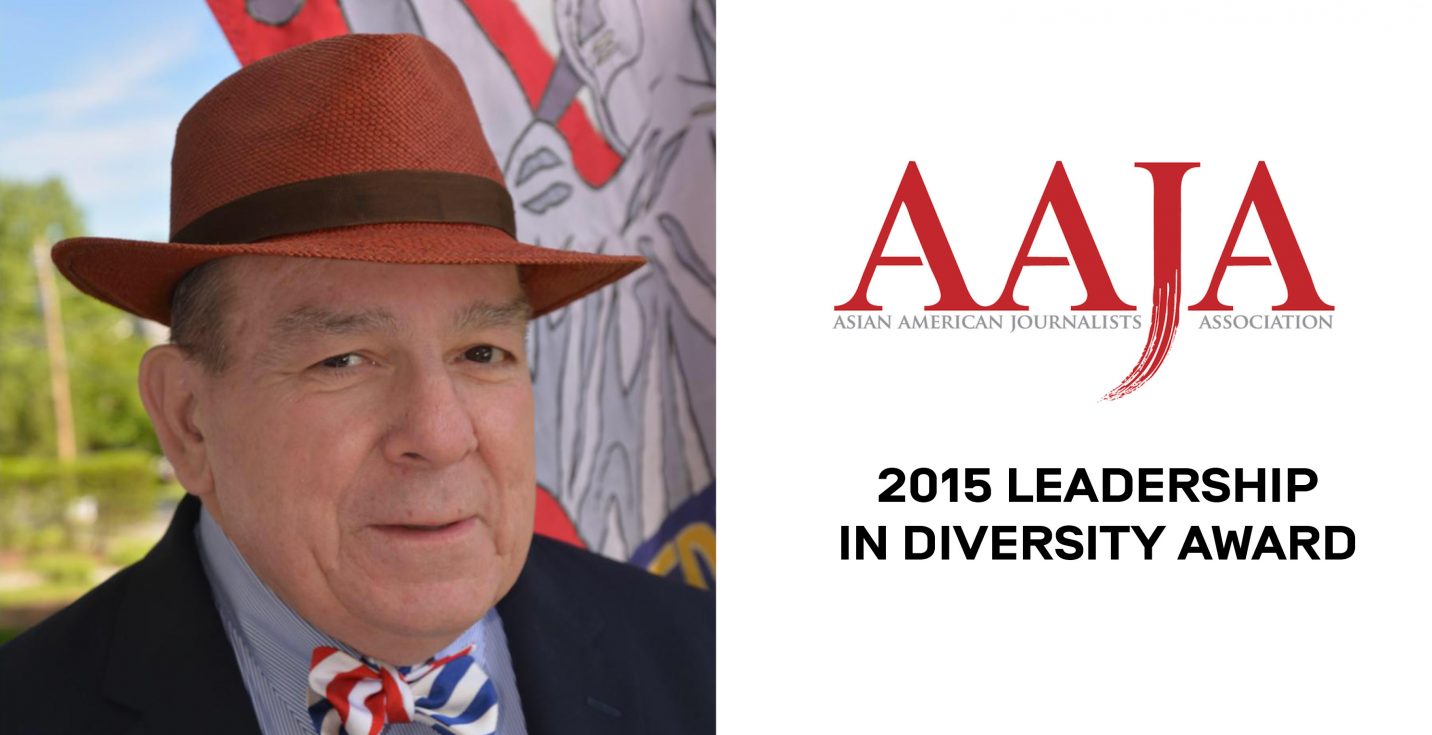 This award honors an individual or organization that has been making strides in promoting and demonstrating diversity in the news media industry. The Leadership in Diversity Award winner is selected by the AAJA National Board.

Richard will be honored and presented with the award at the 2015 AAJA National Convention Gala Scholarship & Awards Banquet on Saturday, August 15 at 7:00 pm.