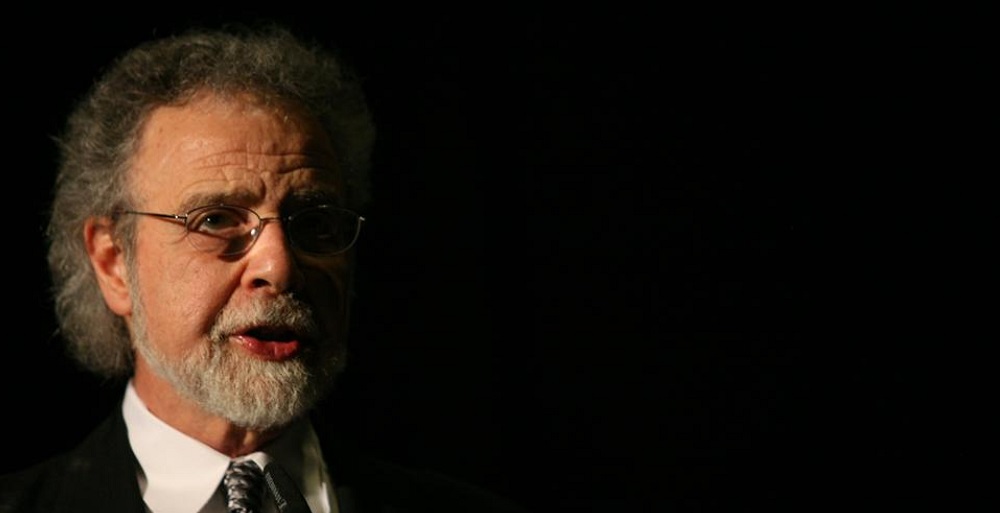 PRINCETON, N.J. — Nick Ferentinos, 1994 National High School Journalism Teacher of the Year, is being remembered as a passionate spokesman for scholastic journalism by the Dow Jones News Fund.

He died Jan. 25 after a valiant battle with cancer. He is remembered as a passionate spokesman, long-time high school media adviser, First Amendment proponent, and mentor to other journalism educators.

In 1988, The Epitaph received the Freedom Awardfrom the Student Press Law Center for its publication of a story about a student who was HIV-positive. Only hours after the Supreme Court handed down the Hazelwood ruling, the Epitaph staff faced down attempts to censor the story because California legislation superceded the high court’s decision.

Ferentinos was a past president of the Columbia Scholastic PressAdvisers Association and earned its Gold Key. He was also active with the Journalism Education Association, serving as a lead mentor in its mentorship program for new media advisers. He used a Fulbright grant to teach scholastic journalism throughout New Zealand in the summer of 1993.

In accepting the Teacher of the Year award, Ferentinos made these prescient remarks to his colleagues, “We need to have an on-going conversation with the working press. We have to convince those in professional journalism they have a stake in our future. We face the same threats of a diminished readership that the professionals are battling. We have to convince them that we’re all in this together.”

He spoke persuasively the following year at the American Society of News Editors convention in Washington, D.C., where he squared off against some who said most high school journalists weren’t the same caliber as his students. John Seigenthaler and other respected editors joined Nick’s call for the defense of scholastic journalism.

Linda Shockley, managing director of the News Fund, said, “Nick Ferentinos embodied the transformative power of scholastic media – in changing students, their schools and the larger community. He was a master teacher who was tremendously generous both professionally and personally.”

Read the tribute in the San Jose Mercury News, “Students band together to share a final gift with beloved former teacher” to learn more about Ferentinos’ legacy.

He is survived by his wife Dina, his brother and sister-in-law, nieces, nephews and a legion of friends and former students.

Contributions can be made in his memory to the Nick Ferentinos Scholarship Fund.

The scholarship was created by Homestead High School staff, former colleagues, friends and past students after Ferentinos was diagnosed with stage 4 lung cancer last spring. Scholarships are granted to students who have demonstrated strong mentoring abilities and have shown exemplary performance in journalism, English or, American Studies or who plan to pursue a career in journalism or teaching.