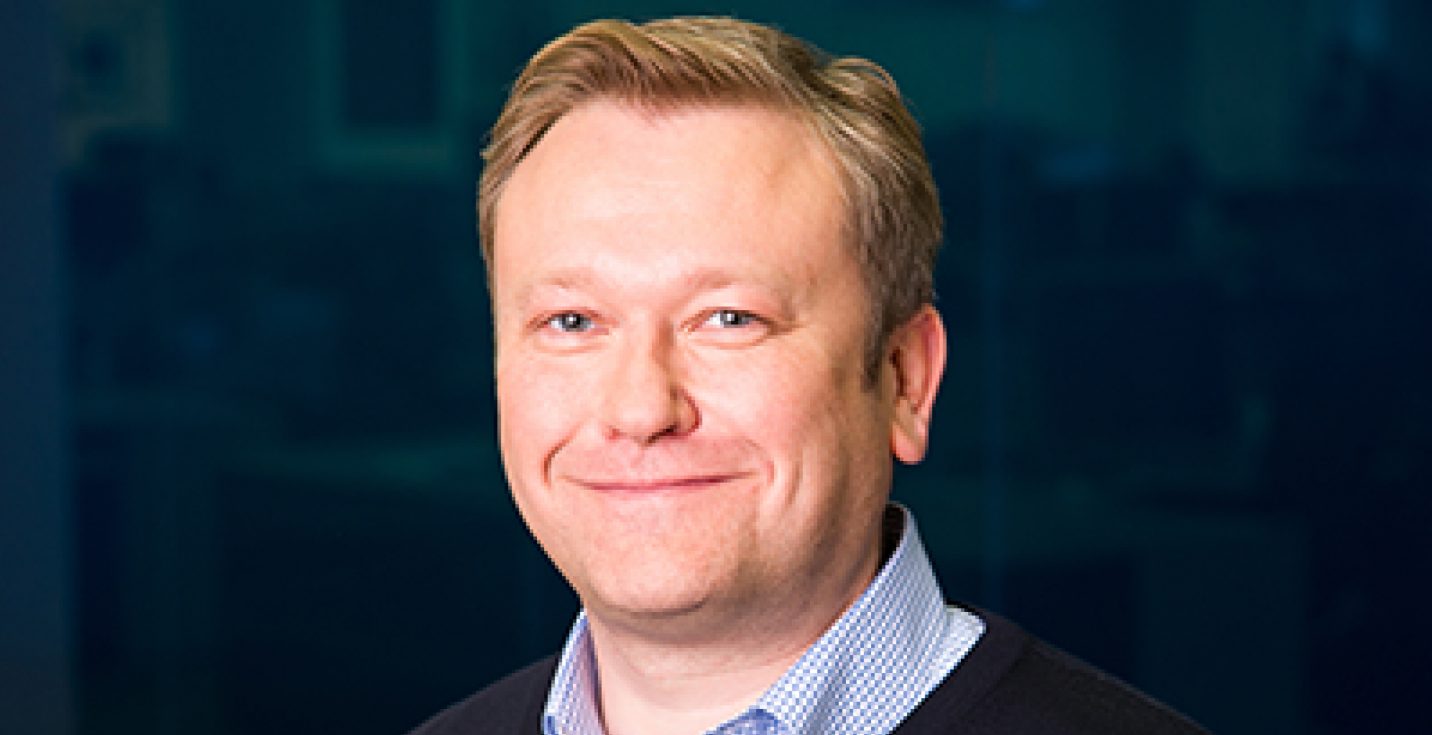 PRINCETON, N.J. — Mark Musgrave, Chief People Officer at Dow Jones, has been elected to the board of directors of the Dow Jones News Fund.

“We are delighted to welcome Mark to the Dow Jones News Fund board,” said Richard J. Levine, president of the board. “He brings extensive experience with Dow Jones, its News Corp parent and corporate philanthropy.”

Musgrave said, “I appreciate the opportunity to serve on the Dow Jones News Fund’s board of directors and help it achieve its mission of promoting careers in journalism in the digital age.”

Before assuming his current position, Musgrave held senior roles at News Corp. As senior vice president, international human resources, he was responsible for identifying and improving collaboration and human resources effectiveness across numerous divisions. Prior to News Corp, Musgrave spent nearly eight years in a variety of HR-related roles at BSkyB, now known as Sky.

Musgrave holds a master’s degree in human resource management from Middlesex University, and a bachelor’s degree from Queen Mary and Westfield College, University of London.