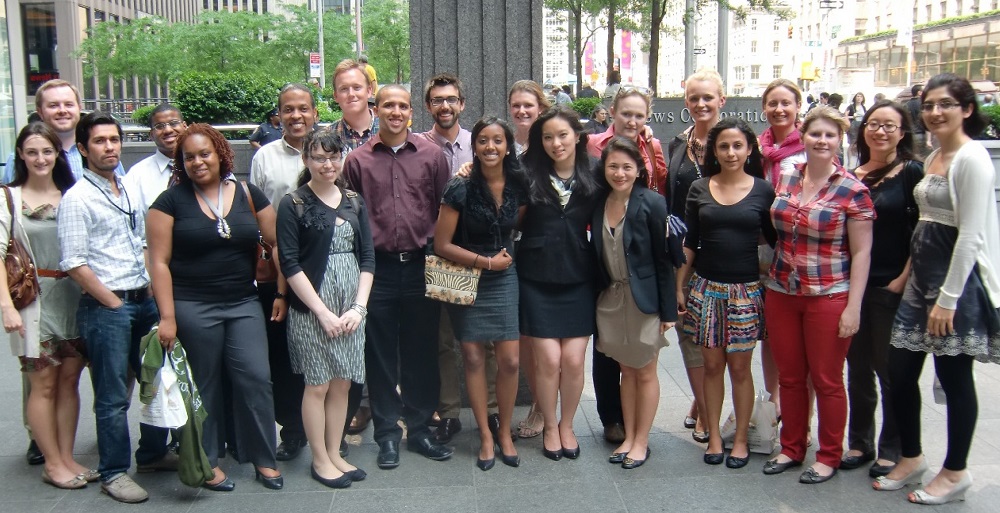 PRINCETON, N.J. — The Dow Jones News Fund will train and send 86 undergraduate and graduate students to work as news and sports copy editors, multimedia editors and business reporters at news organizations across the country this summer. The students were selected from among 600 applicants for the prestigious paid internships.

“DJNF’s internship programs continue to enjoy the strong support of the media because of our ability to adapt to its needs,” said Rich Holden, executive director. “By partnering with the top journalism schools, we have been able to match talented student journalists with excellent opportunities to learn from and work with professional journalists.”

Richard J. Levine, president of the Fund’s board of directors, said, “The flow of young talent into journalism and the willingness of the nation’s publishers and editors to support the Dow Jones News Fund’s intern program in the face of serious financial challenges bodes well for the future of quality journalism in this country.”

DJNF paid summer internship programs, which began in 1962, will feature seven training sites starting in May. Interns work a minimum of 10 weeks and those returning to college will receive $1,000 scholarships.