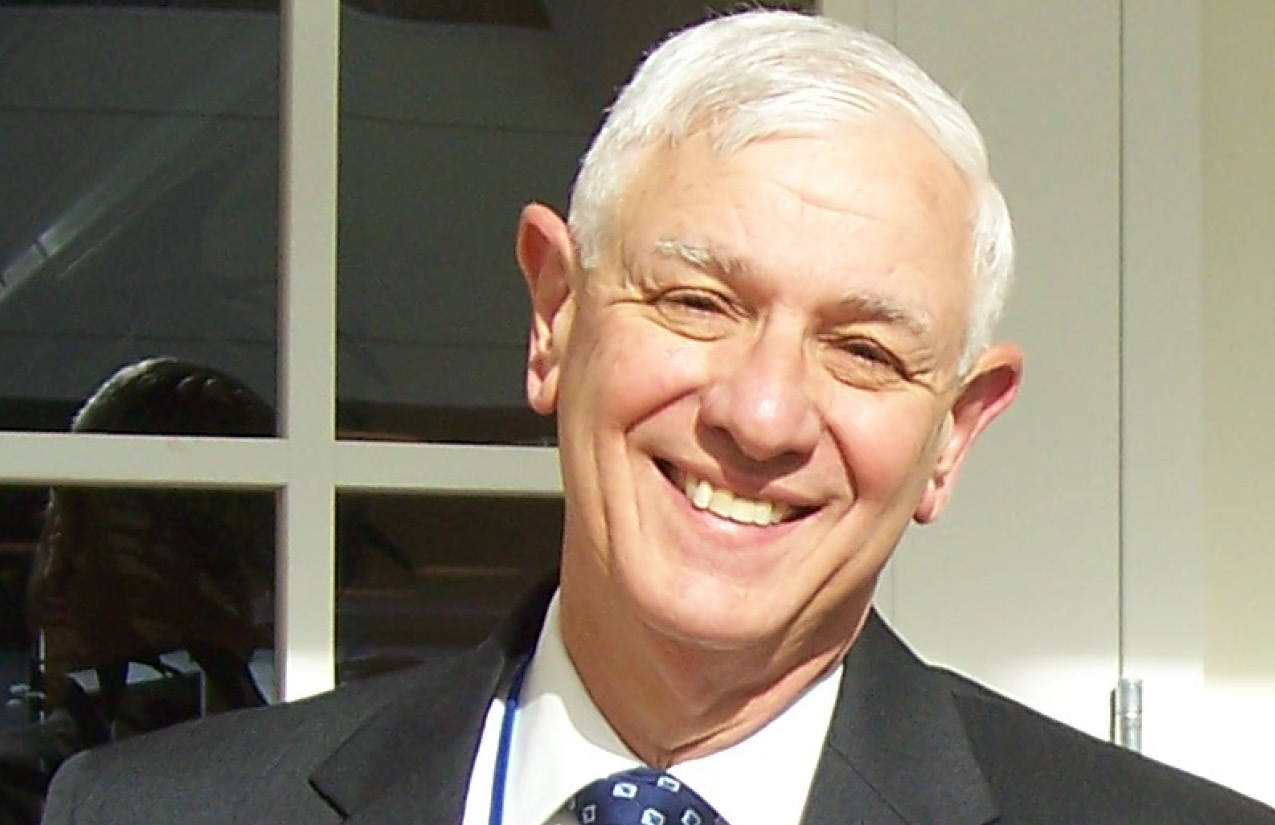 PRINCETON, N.J.  — The Dow Jones News Fund is pleased to announce a new award to honor an individual whose work in the news media or journalism education exhibits the dedication shown by the late News Fund president and longtime Dow Jones news executive Richard J. Levine.

Levine, who died in March 2022, was a steadfast champion of the important role of a free press in society, having spent his entire career as a reporter, editor and manager at The Wall Street Journal and Dow Jones. He was also a devoted supporter of the nonprofit Dow Jones News Fund and its mission to recruit and train talented young journalists of diverse backgrounds to staff this country’s newsrooms. Levine, as a sophomore at Cornell University in 1960, was selected for the very first News Fund intern class. His summer internship at The Ithaca Journal cemented his interest in a journalism career.

After an impressive 40-year run at Dow Jones that included working as an economics reporter, Washington correspondent, labor editor and manager, Levine, in retirement, agreed to lead the News Fund’s board of directors. That volunteer commitment lasted for 15 years, ending in 2021 when he stepped down as president but remained  a director.

“Dick’s life was dedicated to public service. He loved serving on the News Fund board, giving back and cared deeply about the present and future of journalism. He was also unwavering in his belief that the best way to prepare the next generation of journalists and ensure a robust news media is to train young people in the fundamentals, instill in them the highest standards, and then place them in paid newsroom internships,” said  Brent Jones, News Fund board president.

The inaugural award, to be given this fall, is created to honor those whose work supports the perpetuation of a strong and diverse free press and to pay tribute to the professional contributions Richard J. Levine made to journalism. Honorees will be selected by a committee of Dow Jones News Fund staff and board members. The recognition includes a cash award of $2,500 and a plaque, to be presented at a dinner before the annual board meeting, as well as travel to the meeting and overnight accommodations. Honorees agree to participate in the speaker series for the next year’s intern class.

The annual award is funded by contributions from the Dow Jones News Fund, the Dow Jones Foundation, the Wall Street Journal and Dow Jones Corp. Individuals and other organizations may also contribute by earmarking DJNF donations for the Richard J. Levine Journalism Champion Awards.

DJNF board members and alumni as well as Dow Jones employees may nominate candidates for the award. The 2022 nomination deadline is Sept. 16. Each nomination form must include a letter of recommendation explaining the person’s contributions or service to the industry and a link to their professional biography or resume, along with any supporting articles by or about the individual. Self-nominations are not permitted. To qualify, candidates: