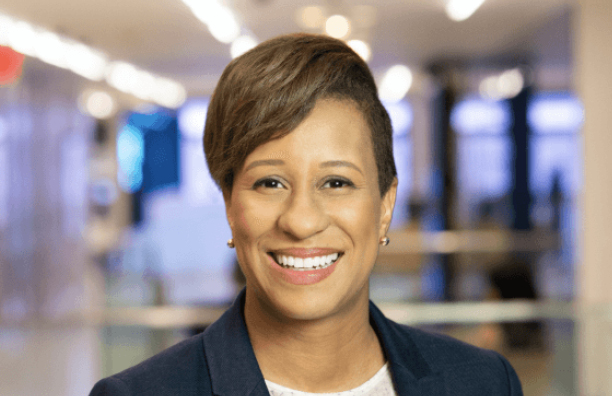 PRINCETON, N.J. — Kamilah Mitchell-Thomas, Chief People Officer of Dow Jones, has been elected to the board of directors of the Dow Jones News Fund.

“We are delighted that Kamilah is joining the News Fund board and will benefit from her extensive experience in human relations, diversity and senior management,” said Richard J. Levine, president of the Fund.

“It is an honor to join the Dow Jones News Fund and the other board members in the mission to pair the next generation of journalists with the skills, mentorship and experiences that will help them shape their careers and further advance a free, strong and fair press.”

She began her career at JP Morgan as a financial analyst and graduated from Lincoln University with a bachelor’s degree in Economics.