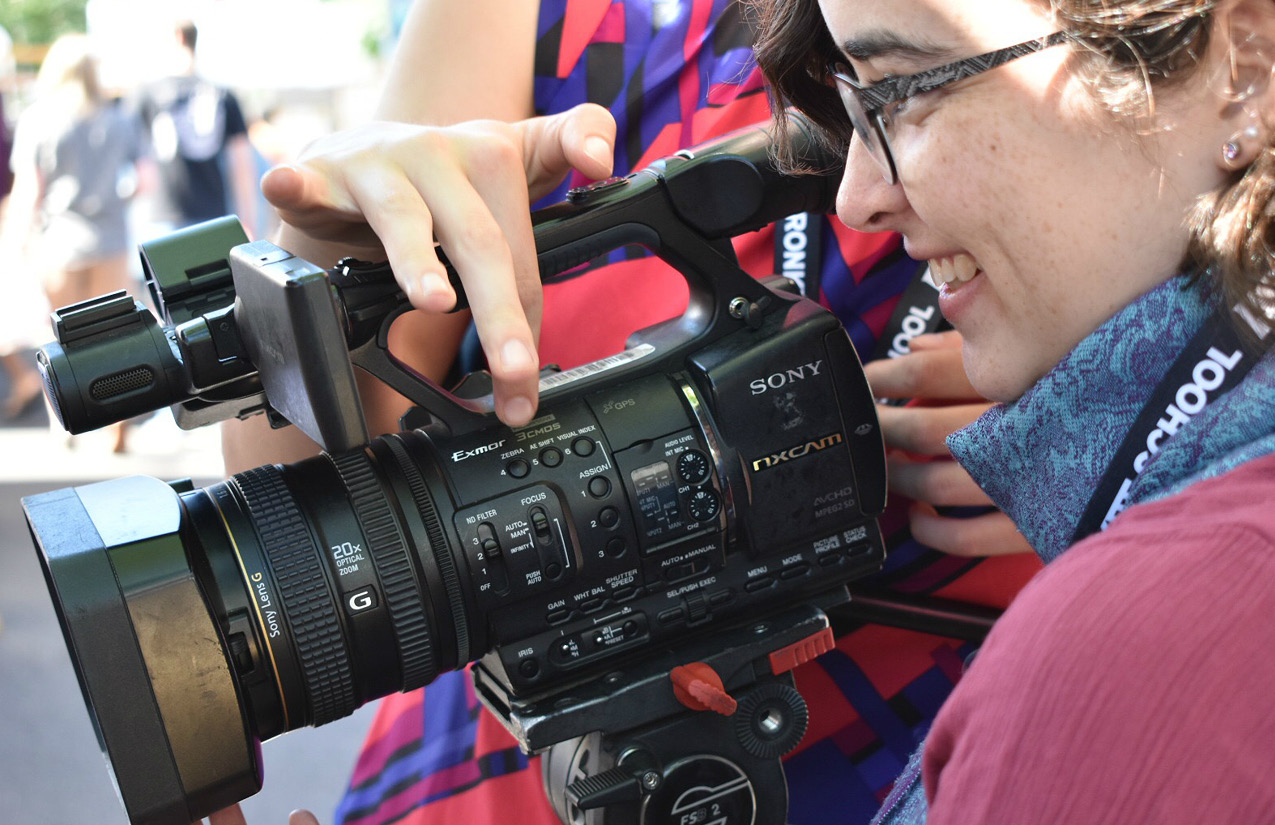 PRINCETON, N.J.—Five Dow Jones News Fund alumni are among winners of 2018 Pulitzer Prizes awarded Monday at Columbia University in New York, including a 2017 digital media intern at the Cincinnati Enquirer.

Kim Armstrong interned at the Enquirer after attending the digital media residency program at Arizona State University. She is a graduate of the University of Connecticut.

She was one of 60 journalists on the “Seven Days of Heroin” project, which won the Pulitzer Prize for Local Reporting. She contributed reporting from a needle exchange, a protest to allow police to carry Narcan and an incident where Narcan was used by first responders.

Armstrong wrote in an email, “I’m really fortunate to have been a small part of the much larger team that contributed to ‘Seven Days of Heroin’ at the Cincinnati Enquirer…This package really drives home how many of these life-or-death stories are playing out in the world around us every day, just out of sight, and the pressing need to more compassionately address addiction in the United States.”

Health reporter Anne Saker and Randy Tucker, development reporter, are other alumni on the award-winning team. Saker was an editing intern for The Washington Post in 1980 who trained at Virginia Commonwealth University. Tucker attended a DJNF-sponsored high school journalism workshop at the University of Minnesota in 1978.

As a data investigations editor for The Desert Sun, Jill Castellano was part of the USA Today Network and The Arizona Republic staffs that won the Explanatory Reporting prize for “The Wall,” a multimedia project. She shares a byline on a winning article, ” ‘Mass disaster’ grows at the U.S.-Mexico border, but Washington doesn’t seem to care.” Castellano was a 2016 data journalism intern at The Salt Lake Tribune who attended training with Investigative Reporters and Editors.

Mary Callahan, a reporter for The Press Democrat, shared in the staff prize for Breaking News Reporting for coverage of the wildfires that destroyed Santa Rosa, California, and Sonoma County. She was a 1990 editing intern at the Los Angeles Times-Washington Post News Service, who attended training at San Jose State University.