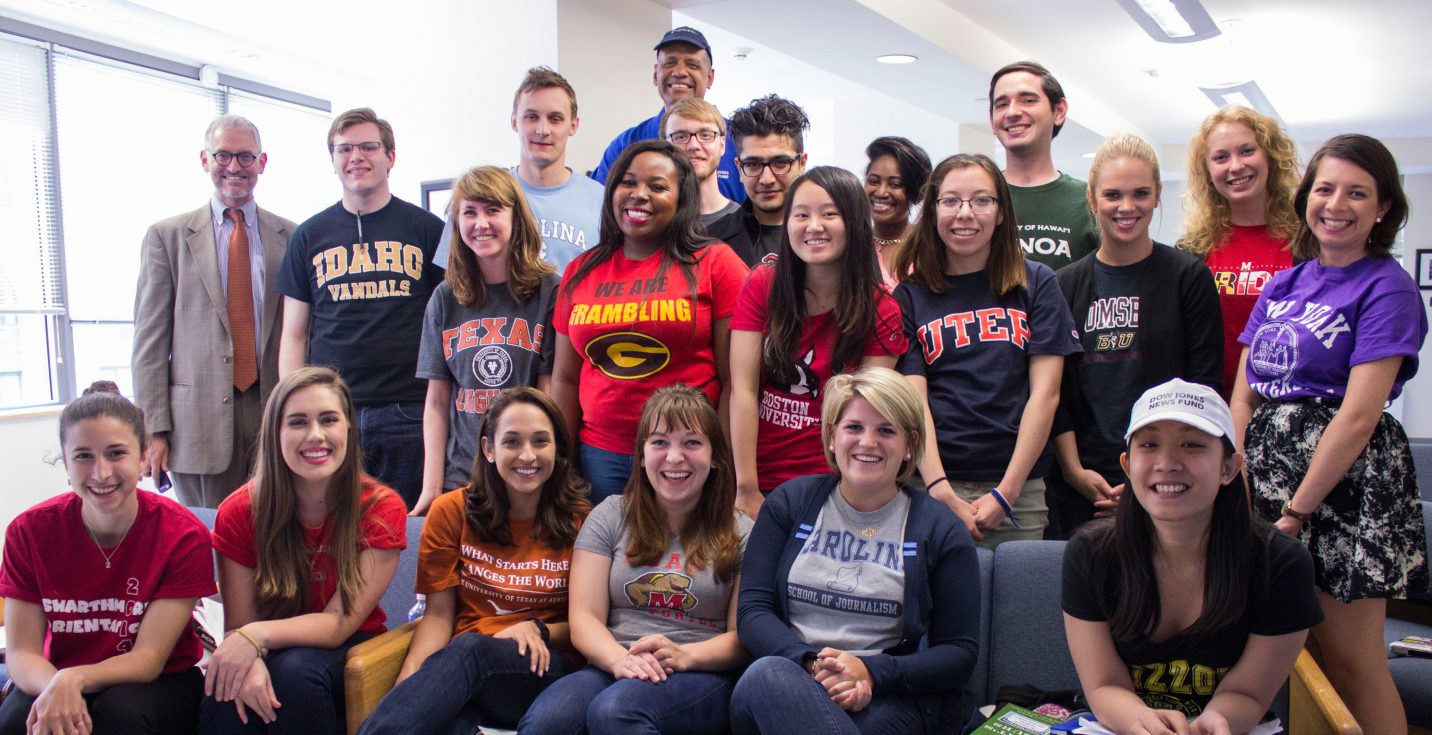 PRINCETON, N.J. —   The Dow Jones News Fund will train and send 97 undergraduate and graduate students to work this summer as data and digital journalists, business reporters and news editors in paid internships at 49 of the nation’s leading news organizations. The News Fund received more than 900 applications last fall.

This summer’s program saw a significant increase in new media partnerswith the introduction of the Fund’s data journalism program. Investigative Reporters and Editors will train eight journalists at the University of Missouri to obtain and analyze data, code and visualize information and other computer-assisted reporting methods. The media partners participating in the inaugural program are: The Wall Street Journal, Barron’s, inewsource, The Salt Lake Tribune, The Dallas Morning News, Honolulu Civil Beat and McClatchy DC.

Linda Shockley, managing director, said, “We appreciate the commitment media organizations show to the future by hiring and training these bright and innovative interns through News Fund programs.”

The summer internship programs will support eight training sites at leading journalism schools in May and June. The interns will train for one week before reporting to work for at least 10 weeks at salaries starting at $400 per week. Those returning to college receive $1,000 scholarships.

The interns, their universities and news organizations are listed with their training programs and dates.